Gillette Elvgren (March 15, 1914 – February 29, 1980) was an American painter of pin-up girls, advertising and illustration. Best known for his pin-up paintings for Brown & Bigelow, Elvgren studied at the American Academy of Art. He was strongly influenced by the early “pretty girl” illustrators, such as Charles Dana Gibson, Andrew Loomis, and Howard Chandler Christy.

There are no reviews yet. 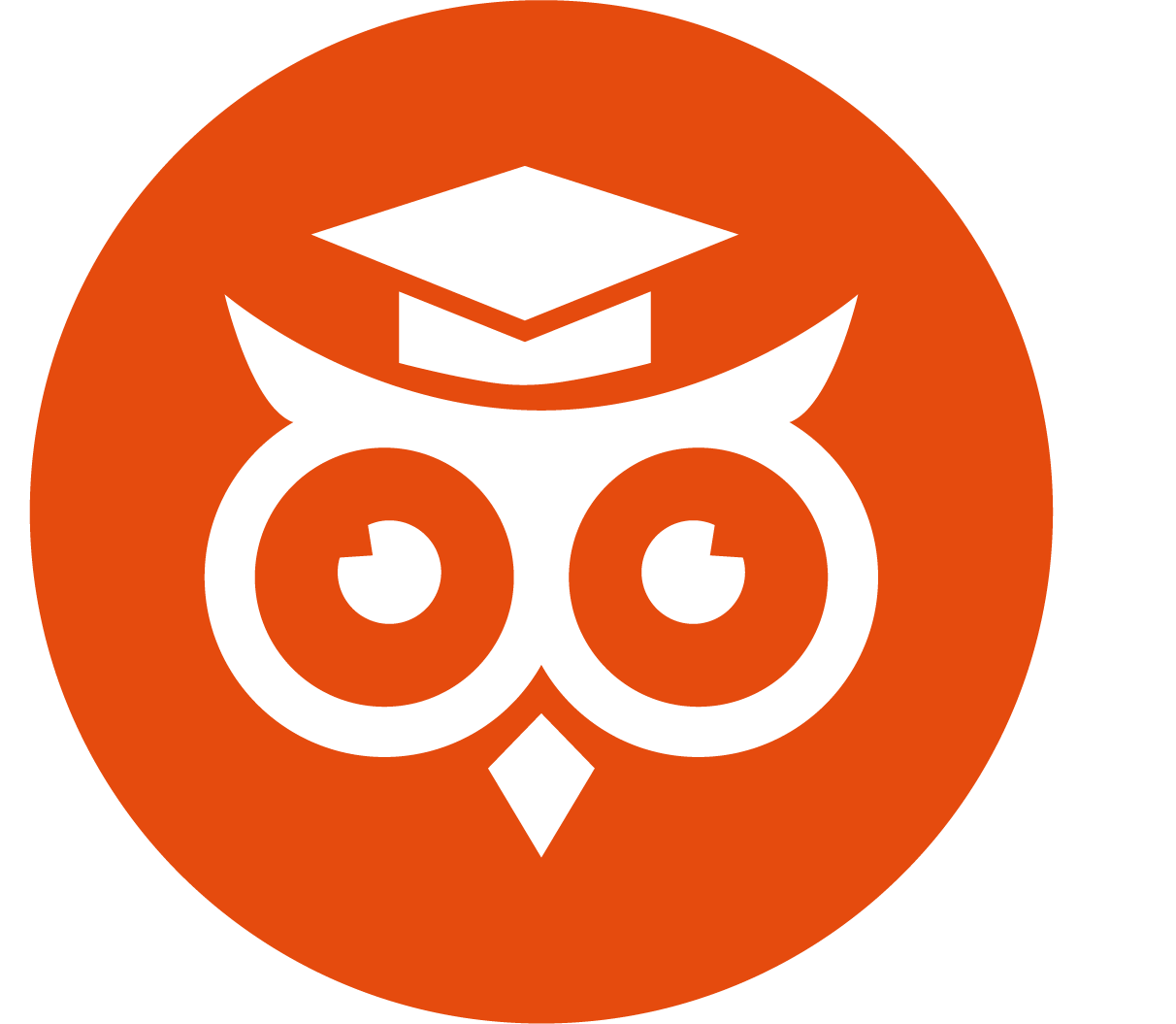